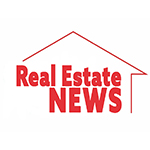 0 comments on "Is Inventory Tightening Again? One Forecast Says Yes"